↝ rss.nytimes….
T-Mobile USA’s chief executive took to Twitter to announce the carrier would eliminate customers abusing its unlimited data plans. That prompted questions on the use of the word “unlimited.” 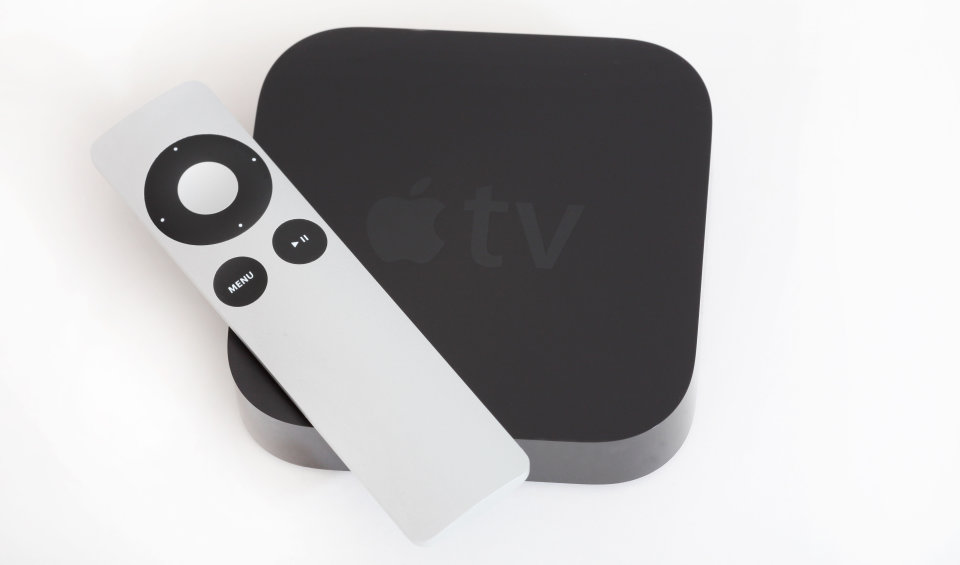 Rumors suggest that Apple is finally ready to introduce new Apple TV hardware next week, but that’s not the only part of its new video strategy. According to Variety, Apple is preparing to launch its own original video programming in an effort to compete with Netflix, Hulu, Amazon and the many other tech companies that are making their own movies and TV series. It doesn’t sound like this content will be ready to show off next week, though. Variety reports that Apple is having "preliminary conversations" with big players in Hollywood; the company’s content lead Eddy Cue is apparently leading the effort.

Whether or not Apple wants to focus on movies, TV series or both remains to be seen. It’s also unclear as to what the sales and distribution model will be. Obviously, Apple can use its iTunes platform, but there’s no word on whether the company will look into offering a Netflix-style subscription service for its original material rather than its traditional purchase or rent business model. With the launch of Apple Music, Apple has shown that its open to subscriptions, but getting a video service off the ground with content consumers will want to pay for every month is easier said than done. And even with Apple’s money, competing with Netflix — no to mention differentiating itself against the many cable and broadcast TV networks is no easy feat. It seems like no official news is immediately forthcoming, but we shouldn’t have to wait too long to find out what Apple’s up to — Variety says the company’s original content division should "be in operation" sometime next year.

Andrew Wallenstein / Variety:
Sources: Apple escalates talks with Hollywood execs, seeking to have development and production teams ready by 2016 to compete with Netflix  —  Apple Eyes Move Into Original Programming (EXCLUSIVE)  —  The moment the media and technology industries have been expecting for years may finally be arriving …

↝ arstechnica….
Agent also gets electronic monitoring after an attempt to adopt a "very odd" name.

↝ www.cultofma…
Free-to-play mega hit Monster Strike was pulled from the App Store this past weekend for trying to get around Apple’s in-app purchase system. The app was offline on Saturday the 29th of August from 5:30 pm until around 1 am Sunday morning, costing the Japanese developer an estimated $600,000 in revenue. The Android version was […]